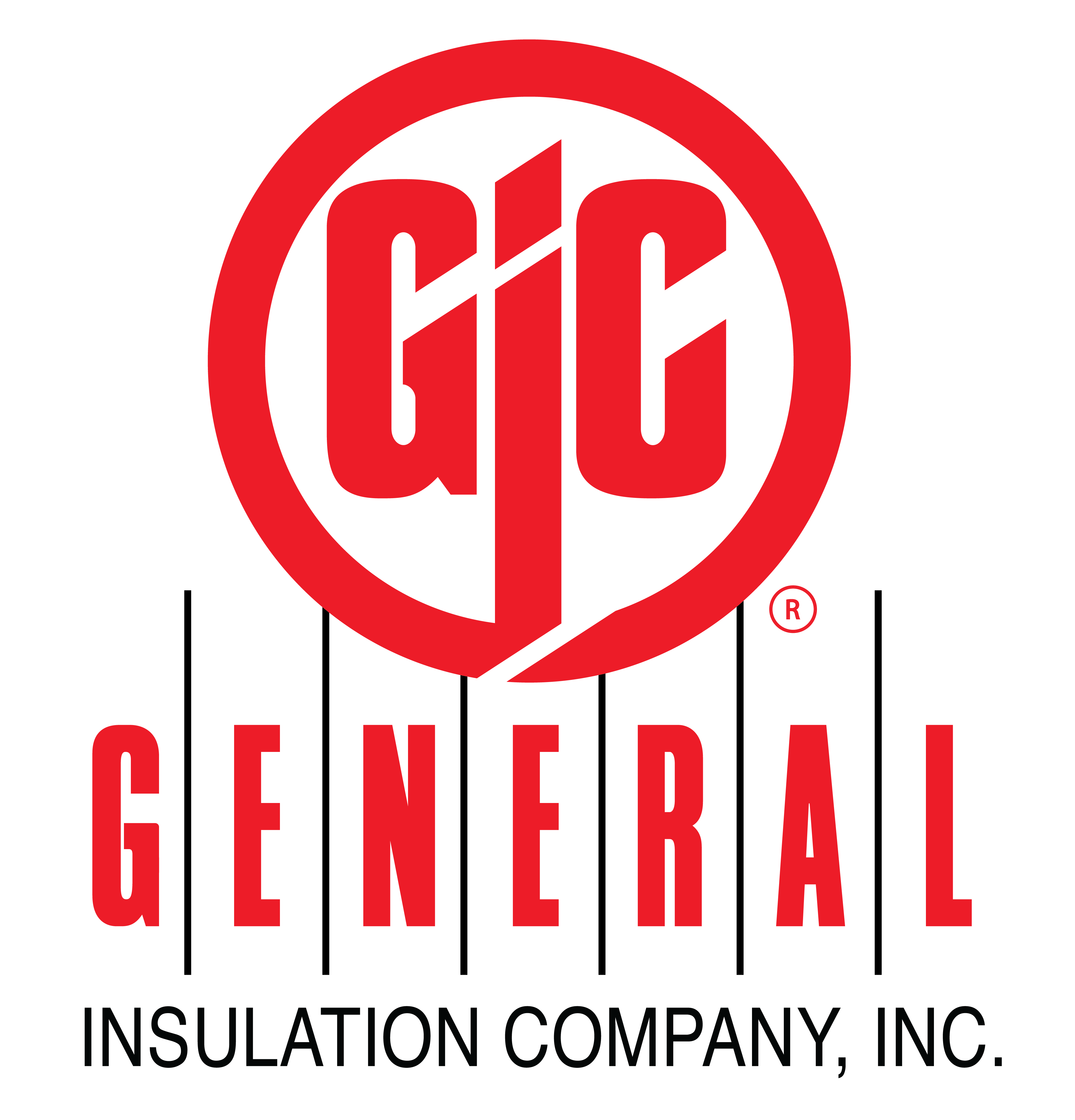 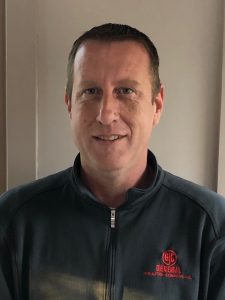 Bill Brooks began his career in the truck leasing industry. He worked in the industry for twelve years, starting in the shop and eventually working his way up to service management and eventually to truck leasing sales. Bill quickly signed several major accounts and soon learned that working in sales was the career for him. He learned that relationships matter and continuing support after the sale shows the customer that they have a business partner. In early 2010, Bill was working on leasing two new trucks with Frank Quieti at the Camden branch. During this process, Frank approached him about coming to work for General Insulation. After a few weeks of discussion, Bill made the decision to commit to General Insulation. Bill quickly learned that he had to learn an entirely new industry and all of the associated products. Bill compares the transition to moving to a new country and not knowing the language.

With the help of his co-workers, Bill excelled at selling mechanical insulation and firestop products, growing his territory year over year. With the help of Frank Quieti, Bill was able to diversify branch products by expanding into the weatherization and residential insulation markets. Many of Bill’s original accounts are still purchasing from General Insulation and provide steady revenue to the Camden branch.

In April of 2018, Bill made the decision to work for Kingspan Insulation as a Territory Manager. At his new position, Bill acquired new skills and styles of selling, including enhancing presentation skills, identifying jobs, and going after them directly. Bill communicated effectively with building owners, architects, and general contractors by demonstrating all the benefits of the products to ensure they were specified.

Bill recently came back to General Insulation to resume building envelope sales. He is excited to see what next year will bring as the business continues growing to new levels. 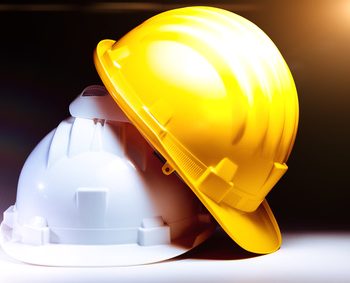 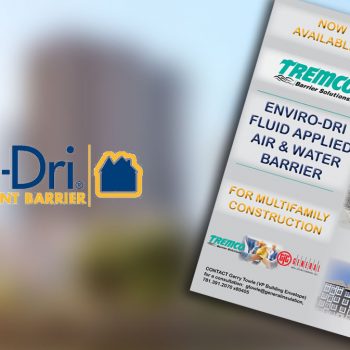