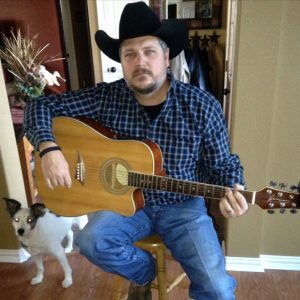 Chad was born and raised in Wichita Falls, Texas. After graduating high school in 1989, he immediately began studying law enforcement at Vernon Regional JR College. In 1990, Chad married his high school sweet heart Julie, and the road of life began. In 2013, Chad was working for an insulation contractor and he reached out to General Insulation to set up an account. Todd Moore of GIC contacted Chad and after about an hour on the phone with Todd he felt like he had known him for years. “I still remember after our conversation, I said to myself that sounds like a good company to work for!”

A year later, Chad was introduced to Steve Shore, GM of the Fort Worth Branch at the time and currently General’s CPO. Shortly after being introduced, Steve asked him if he would be interested in taking a position with GIC should the opportunity arise, and the rest is history. In September 2014, he was hired as the Operations Manager for the Fort Worth Branch and after six months was promoted to General Manager. In October 2017, Chad was promoted to the National Business Manager of Safety and Consumable Products.

Outside of General Insulation, Chad has a passion for hunting and enjoys country music, playing guitar and golf. Chad and Julie have been married for 27 years and have two wonderful children, Chase and Chelsea. “I could not be more proud of them and love them more than life. Julie is my rock and I am not sure where I would be today if I did not have her in my life.” 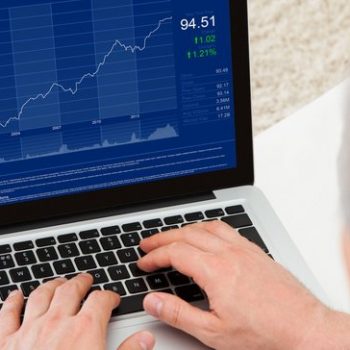 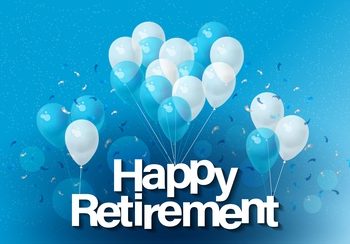