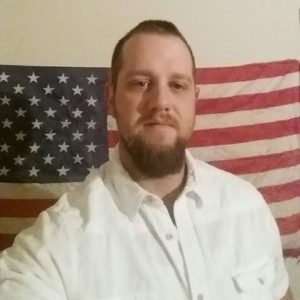 Trent was born and raised, for the most part, in and around Weatherford, Texas, and eventually graduated from Peaster High School in 2004. He started working with his dad when he was six years old and has done everything from construction, to mowing yards and picking moss, to selling tickets to see “The World’s Smallest Horse” at the carnival. His faith and work ethic are both a direct result of his dad and the upbringing he received from his parents.

After Hurricane Katrina ravaged the Gulf Coast, Trent became a certified Crisis Responder through an organization called Victim Relief Ministries, or VRM. He was deployed through VRM to the New Orleans area and spent a year and a half going back and forth from Texas to New Orleans as a volunteer. This eventually led to Trent and his family moving north of New Orleans to a little community outside of Slidell, Louisiana. He lived in Slidell for a year before moving back to Weatherford, Texas. His parents and older brother still reside around New Orleans and his older sister lives in Weatherford, Texas.

Once Trent moved back to Weatherford, he went to work at the Parker County Jail. He worked at the jail for five years and met many “interesting” people. This is where he first met and briefly worked with Chad McBride. Upon leaving the jail position, Trent spent six months working for the City of Weatherford Water Department. When Chad first called him and asked if he would entertain the idea of working for GIC, it was bitterly cold outside and he was 12 feet deep in a bedrock ditch working on laying and leveling a new sewage line for the City of Weatherford. Trent became intrigued immediately and started employment with GIC on June 1st, 2015, and has no plans to work anywhere else.

Trent enjoys cooking, working out, playing basketball, fishing, watching movies, reading, and spending time with those dearest to him.  The featured image is Trent standing in front of an American flag that he found wrapped around a large sago palm tree off of Hwy 90 in Gulfport, Mississippi after Hurricane Katrina. Trent still has the flag hanging in his house. 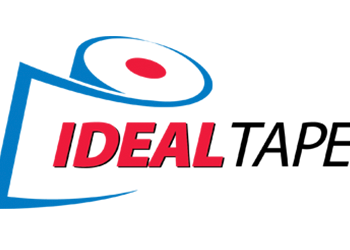 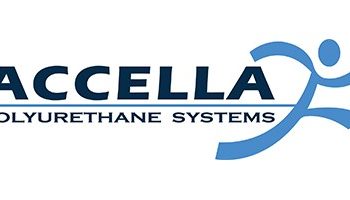